Bop to K-pop
Home Knetz Says But Why Is Sullyoon Not The Centre? 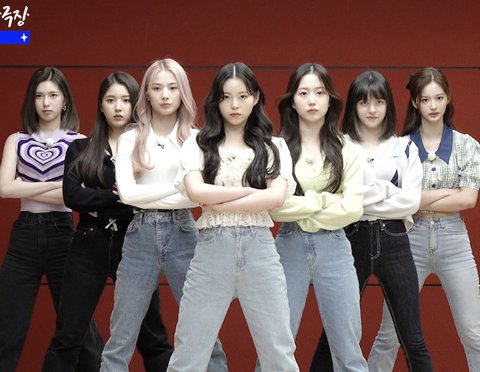 But Why Is Sullyoon Not The Centre?

Compared to the others, her visuals feel so much like a centre.. Are her skills not good enough?

3. [+232][-2] Feels like Jinni and Kyujin tend to be in the centre position quite a lot? Just like how Nayeon feels like TWICE’s centre and Ryujin feels like ITZY’s centre, while Tzuyu and Yuna are the main visuals, it seems like they just naturally end up being in those positions.

5. [+97][-14] Wow, are the other members the same ones that appeared in the teasers? Looks like there was lots of heavy editing.