Bop to K-pop
Home Knetz Says But I Feel Like Even After Going To The Military BTS Would... 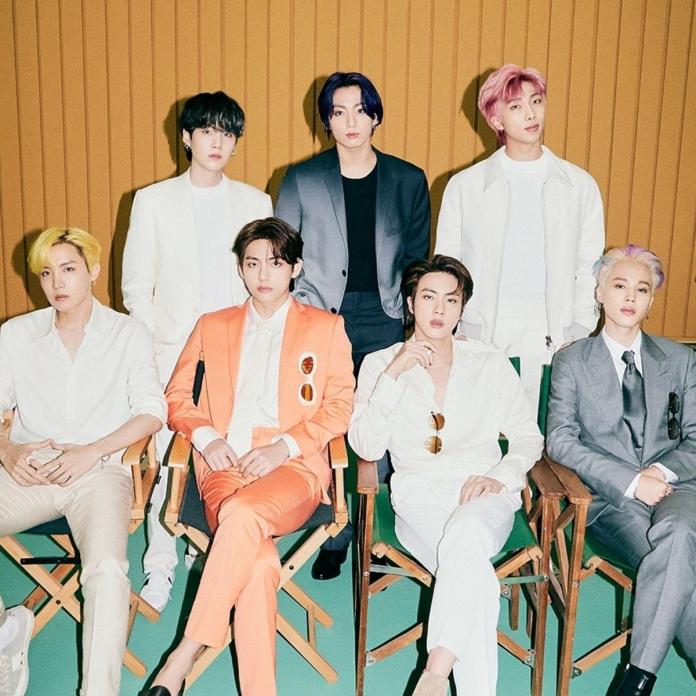 1. [+148][-4] It’s obvious that when BTS gets discharged from the military they’re gonna be all over Talkers’ Choice and there’s gonna be so many real-time trending searches congratulating BTS on their military discharge in Korean and other foreign languages.. With their popularity right now, even when they go to the military, they’re still gonna be this popular when they come back from the military.

2. [+124][-4] Agreed. Looking at what the haters are still doing now, they’re prolly gonna continue being successful in the future kekekekeke

4. [+27][-1] They’re completely sweeping the US and Japan right now as the top, so as long as they can maintain their Korean fandom then it’s game over.

You Can Still Tell They’re Handsome Even With Masks On