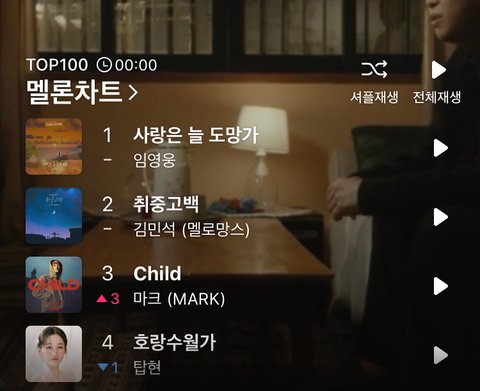 I’m a fan and from a fan’s perspective, since there are many vocal parts and Mark made the song himself, so I should like it right?

But I don’t think it will become popular..

It doesn’t have any parts that sticks to you..

Actually, ‘Child’ is a song I made some time back haha. It’s a song I’ve had for a long time but the reason why I wanted to release it this time was because last year in particular, I was busy with activities all year and I felt grateful to Czennies for writing and cheering me on the whole time, so I wanted to express my feelings haha. I’ve been thinking about it since last year, and I thought that if I released it as a station song, we would be able to approach it more comfortably, really comfortably, without the burden of money or results, and just let it be about the music. I wanted to make a video that you could enjoy and listen to often hehe. I hope you like ‘Child’!!!! I’ll be online later, let’s talk more then hahaha

The Hair Color That Sort Of Suits All Idols