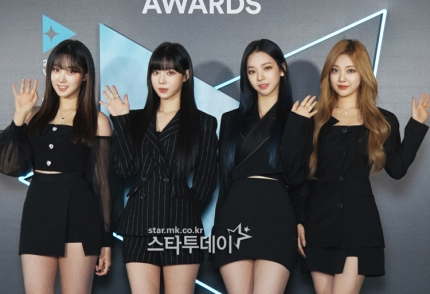 -> only 6 figures were selected this year.

The other figures who were received the same award:

Youn Yuhjung-ssaem who shone as the best supporting actress Oscar.

It hasn’t even been 400 days since their debut and jjang-spa received daesang + rookie award. Let’s stay together till our 40000th day.

1. [+178][-25] Tbh, aespa was amazing this year, they deserved it kekekeke It’s so funny how people are saying it’s sus and that SM has connections with CJ kekekekekekekekekekeke

5. [+33][-32] No but anyone can tell they’re not at that level yet. I agree that ‘Next Level’ was a hit but it’s only been a bit more than a year since their debut like what kekekeke They’re not good enough to be there, this is mad kekekekekekekeke