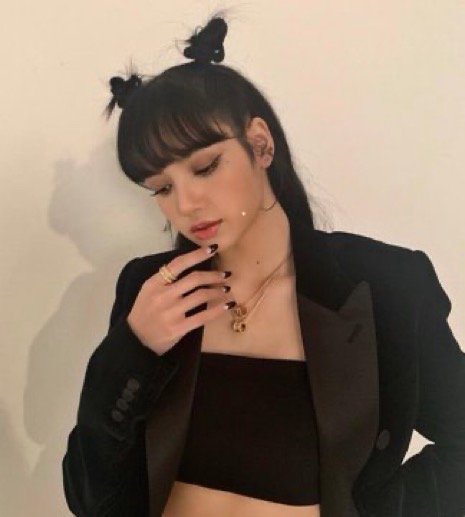 I’m not tryna talk shit about anyone, but don’t you think they have the same vibe? If not then sorry..

2. [+54][-0] Indeed, she’s prolly gonna be in charge of snatching the hearts of international fans just like Lisa.

5. [+14][-24] Who do you think Lisa is kekekekeke Her physique, her visuals, her aura. Her existence itself is just unrivalled;;