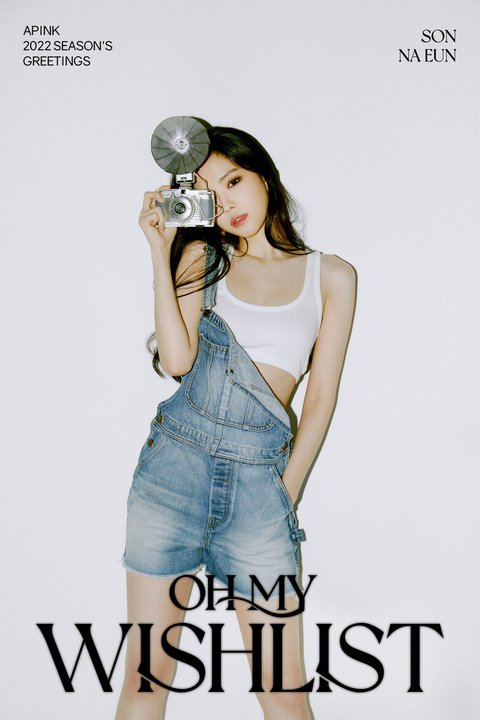 They’ve been carrying out individual activities but it seems like they’re resuming their group activities once again ever since ‘Dumhdurum’!!!!!!!!

The concept for this SG is ‘Wishlist’ which is also the title of one of their b-sides, so it looks like they each took pictures with what they like.

1. [+78][-2] Pink Pandas and Park Chorong must’ve had a really hard time ㅠㅠㅠ Even though Naeun is under a different agency, she still participated in the group Season’s Greetings photoshoot – from this you can really tell how close the members are, they’re legends… haha. I know a bit about Chorong-nim because she’s on broadcasts with my bias. But school bully, what even…kekeke. For real, I found it really absurd kekekeke She’s always so quiet and she talks so nicely. ㅠㅜ

2. [+68][-4] Wow, Park Chorong is seriously so pretty. As she’s getting older, she’s starting to develop a different type of charisma, she’s elegant. Son Naeun is pretty too. They’re just all pretty, haaaa. I really hope this comeback will be a hit.

Netizens Argue About Which Girl Group Had The Biggest Hit Song