Bop to K-pop
Home Knetz Says What Do You Think About TWICE’s New Song? 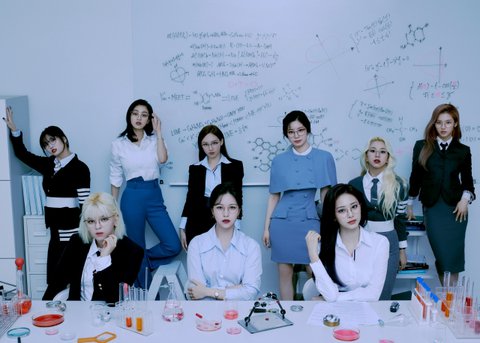 Really be honest and think before you decide.

2. [+202][-88] It’s really really so freaking good keke Mina’s vocal tone was insane during her parts, and the MV was seriously insane keke I feel like it’s gonna be a hit.

3. [+147][-82] They’re Pann-ggaheung indeed keke (If Pann hates on them, they’re gonna get more popular). TWICE gets so much hate but they chose their song so fxxking well. I can’t stop listening to it, it’s really amazing.

5. [+118][-64] I’m a fan of another idol but I’ve been listening to TWICE’s songs every time they’re released, from ‘Like Ooh-Ahh’ to ‘The Feel’s, and I feel like their songs are becoming more and more like songs of idols from small / medium-sized agencies.

6. [+70][-5] Honestly, the staff who selects the title songs need to be changed.. I don’t know when the chorus begins and I can’t make out what they’re singing.. the only thing going for this is the pretty members and the mv. Sorry, this is just my personal opinion.