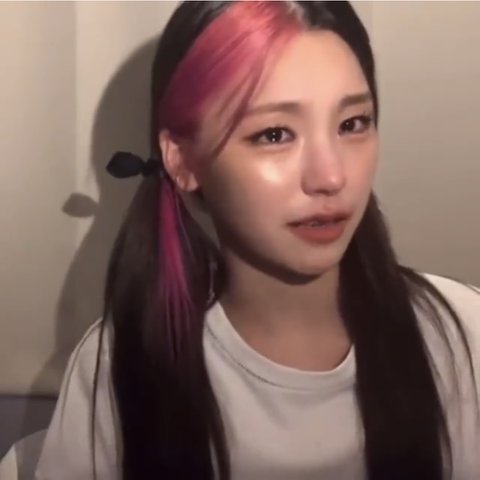 She listened to a fan’s concern and she wanted to offer more help and not just words. That’s why she felt really sad and hated that feeling. She said she hopes to have precious ties with her fans and not just brief encounters that pass by so easily. She’s very happy and thankful that she got to meet precious people like this in her life. She said she’ll treat MIDZYs well (how can it get even betterㅜㅜㅜ), that she really really loves MIDZYs and that no matter what anyone says, as long as MIDZYs are by her side, it’s more than enough ㅠ She also said she’ll work even harder in the future for those who love her.

Yeji who said such kind words, who was crying so beautifully… You just can’t help but love her ㅠㅠㅠ

7. [+7][-0] I’m a fan since debut and the reason why this Vlive is so impressive is that Yeji is not a kid who cries often and does not normally express her own struggles or if she’s having it hard. But the fact that she cries because of her fans on V app….she really has a heart for her fans. I have no regrets stanning this cutie.