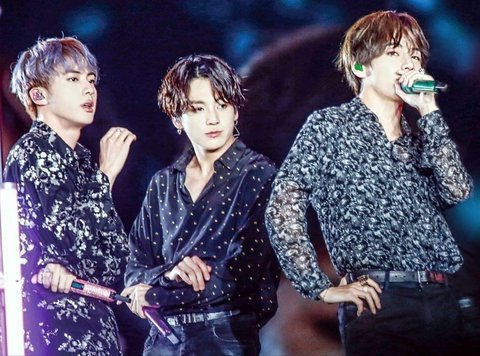 +If there’s any pic you want me to change, leave it in the comments!

I’ve always thought Jaehyun’s super handsome ever since his debut.

The visual genius, do we even have to talk about this…

I like desert-fox-faces (ex. Hwang Minhyun) and he’s my type… He seems to have gotten more handsome recently.

I really like Mingyu because he’s not just good-looking, he’s tall as well ㅠ

Even as someone who’s not a fan, I know he’s the ‘Worldwide Handsome’. Y’all know what I’m talking about.

Hyunjae really feels like the definition of a pretty boy..

I saw a comment saying that Younghoon is handsome and yea I agree he’s actually really handsome.. I don’t know much about him but I feel he looks a bit like Sehun?