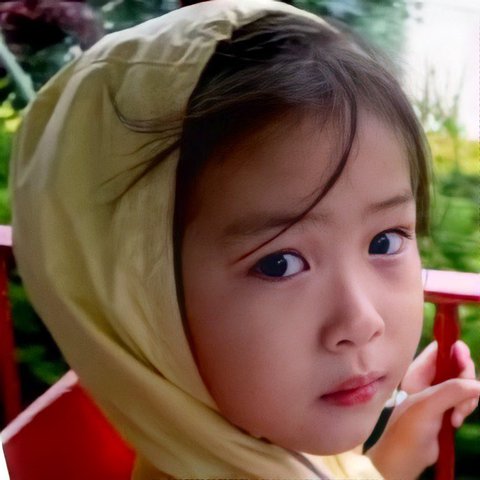 Ryujin’s Life Must Be Fxxking Fun

1. Having this face & being the daughter of the director of a hospital in Gangnam the moment she’s born.

2. Watching a concert of an artist she likes (GOT7) and being casted there by the agency her fave is under.

3. Doing well in English studies when she was in school. (According to her members & ex-classmates)

4. Appearing in a famous celeb’s MV and in a movie before her debut.

5. Participating in a survival show and remaining as the 1st place throughout.

6. Debuting as the centre of a girl group from a big agency.

8. Having other idols mention her and do her iconic shoulder dance a lot after it became a hit.

9. Being the most popular member in her group.

10. Having a perfect personality.

5. [+17][-1] I’m the most jealous of the fact that she went to a fan meeting and eventually became the junior of her favourite idols and even worked together with them after that.

6. [+11][-0] Of course, she probably worked really hard too but to be a daughter of a hospital director and then casted when she was at a fan meeting is really.. I think it was just her destiny to become a celebrity.

8. [+6][-0] Wow, it’s amazing that she even has a good personality.. There isn’t even a hint of a word or action or joke that Shin Ryujin has made to indicate any problematic behaviour.