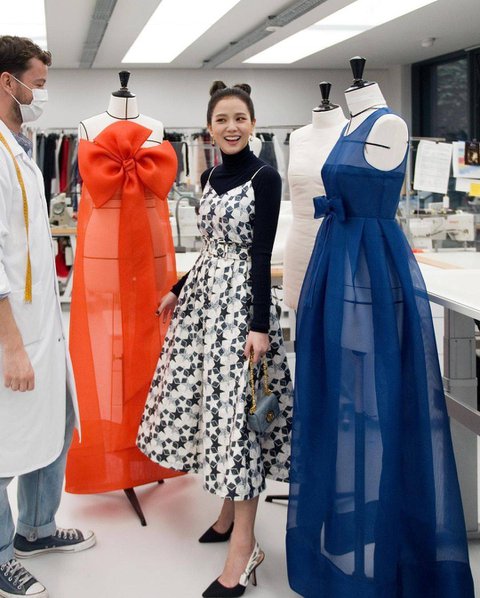 The treatment Jisoo is getting from Dior

You can really tell she’s receiving much love from Dior.

If you watch the video, everytime Jisoo says something is pretty they tell her to take it kekekeke

1. [+115][-9] Jisoo’s visuals play a part for sure. They already had a fanbase before but thanks to Jisoo, their young fanbase expanded by so fxxking much. The price went up by so damn much too, fxxk..

3. [+75][-5] I mean I watched the video too, and when they said those clothes are for her concerts kekekekekeke cute.

5. [+40][-17] It would be nice if her English was a bit better. I watched this and the things she said when reacting were all the same, what a pity ㅠㅠ