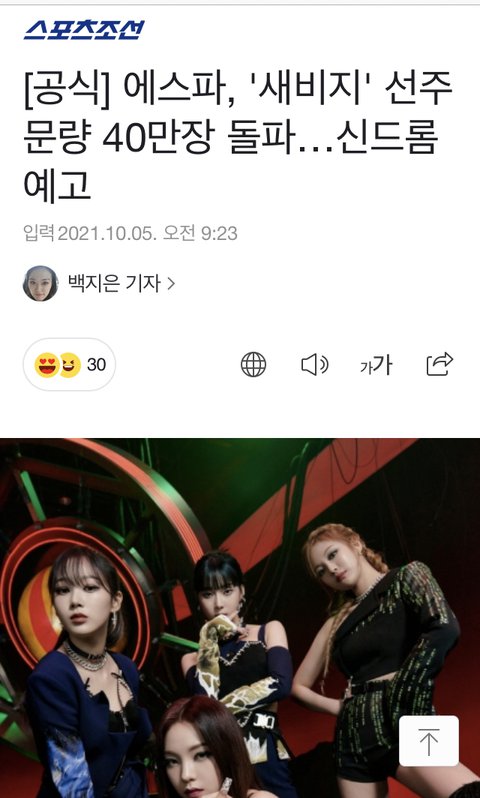 All songs on the Real-Time chart

Title song Savage entered no.1 on the Real-Time chart

1. [+224][-21] No but why are you guys clenching your teeth and trying so hard to deny this? You can’t change the fact that they have unrivalled results among the 4th generation groups.

4. [+65][-189] They’re rookies now, so of course they’ll do well kekekeke but the song is really bad kekekeke they’ll be like ITZY and eventually the general public will forget them as they continue on their strange path kekekeke I can just see it all happening especially with a song like this kekekeke still, because they’re from SM, I had expected better.

7. [+53][-0] They ranked 1st in the shortest time since Melon’s reorganisation kekekeke.