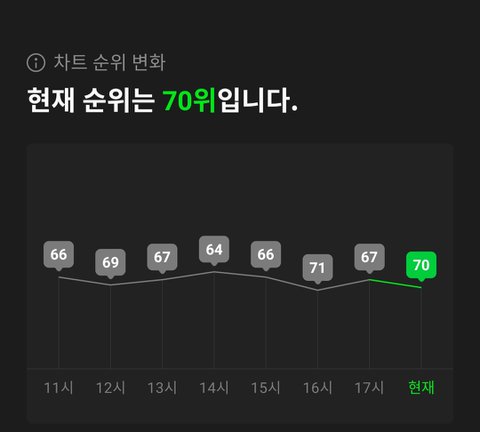 It’s only been 2 days since the release but they’re at 78th place on Melon and out of the Genie chart.

Looking at how they’re hitting a new low with ‘Loco’ this time, following ‘Not Shy’ and ‘MAFI In The Morning’, it seems like there’s basically no expectations from ITZY anymore. The music charts reflect it all.

5. [+179][-3] Why do they always release at 1pm KST? Fxxking funny how they released it at 1pm KST on Friday hoping that a song like this would appeal to the US.