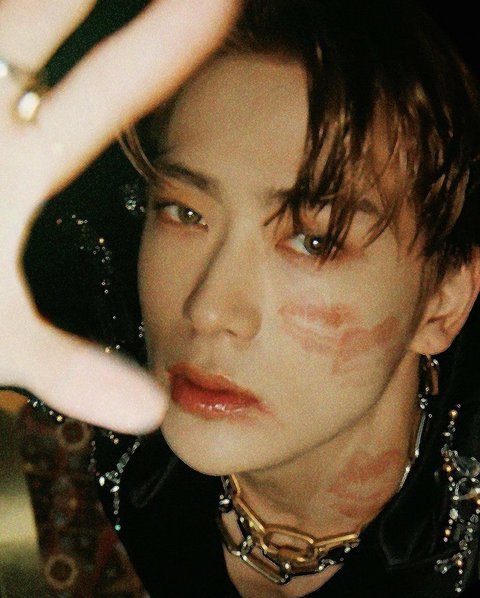 Hell yeah, I can totally accept Jaehyun becoming the main visual of NCT

He was handsome during early debut days, but not to the point where it made people feel like ‘the visual here is Jaehyun~’. I think he’s certainly the main visual of the group now though.

2. [+60][-3] Honestly there’s a whole lot of good-looking guys out there but he looks good even in crappy screenshots..

6. [+17][-1] Perhaps did you just join the fandom? Ever since the SM Rookies era when he was still a trainee, the main visuals have always been him and Taeyong. It’s not that he ‘became’ the main visual now.

7. [+17][-3] What you’ve written isn’t wrong, but Jaehyun has been visually appealing since Rookies era.

8. [+15][-0] Do you feel that Jaehyun is mentally healthier these days than last year? He smiles more and its so nice to see him like that….ㅠ I feel like he took a good rest in the first half of this year, so I’m so happy. I just want him to be happy.