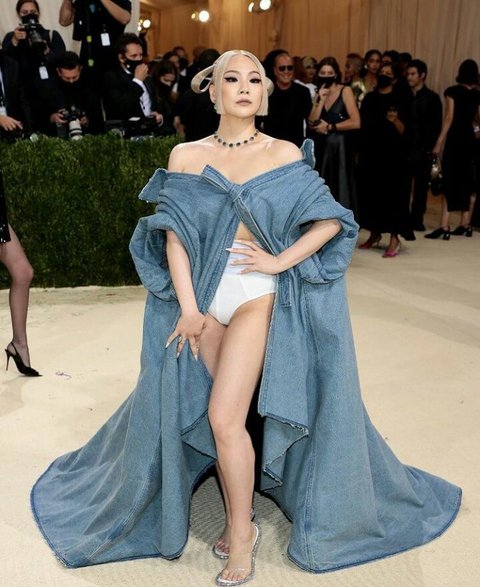 Both of their outfits are beautiful.

4. [+45][-0] Rosé’s outfit was such a shame. Foreigners all think Rosé’s pretty but everyone’s saying her outfit is too basic and boring… It’s a bit lacking for Met Gala ㅠㅠㅠ Obviously, Rosé’s very pretty.

6. [+22][-5] But I feel like Rosé would get dissed no matter what she wears, sigh.. People are really just repeating this everyday – comparing female idols, complimenting one of them while shitting on the other one.. Can’t you just support the both of them?