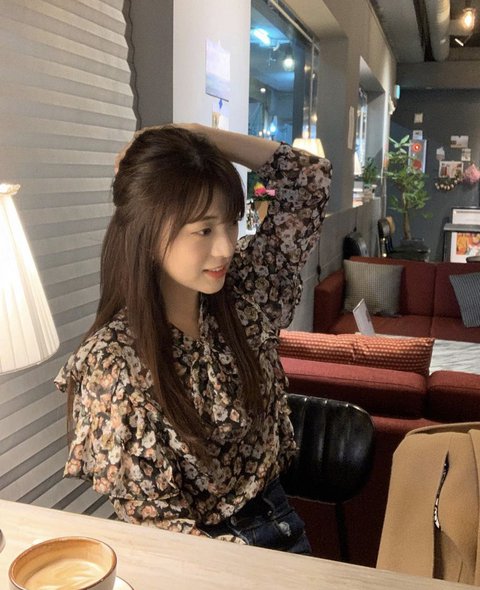 They look so alike when they have their bangs? Both of them are fxxking beautiful.

+ I edited the title of the post because many people in the comment section are uncomfortable with the use of the word ‘controversy’, my bad ㅠ

8. [+33][-7] Her sister looks just like Shin Sehwi in the last 2 pics though? Wow… She looks more like a celeb than Jisoo. And she doesn’t even receive idol-management.