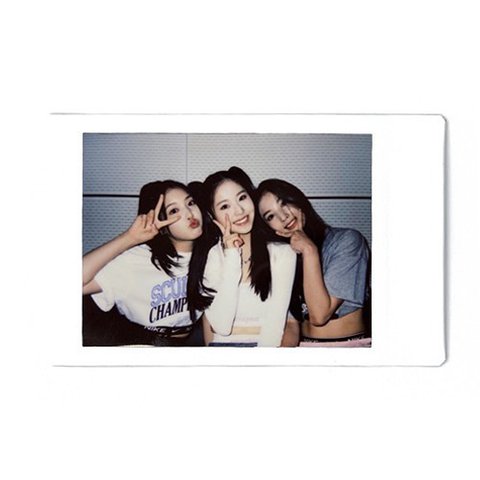 3. [+66][-2] The one in pink trousers stood out most indeed. People are mentioning her a lot too. It’s obvious that the other 2 still haven’t lost their baby fat and that’s so cute keke

4. [+55][-2] Can JYP please let their girl groups go solo / give them some individual activities ㅡㅡ It’s a pity how they just let TWICE’s career peak go past like that, wasting the members. ITZY’s also in their 3rd year of debut already, and it seems like they’re not getting any individual activities.. There are lots of members who seem to have huge potential though ㅠ.. Kinda feel like it would’ve been better if things were different from now.

5. [+51][-3] They’re gonna snatch the top position in the 4th generation. The one in pink trousers is fxxking pretty.

6. [+50][-2] But like, poor ITZY, for real……. ITZY debuted when TWICE hit their career peak after years of debut, but ITZY still hasn’t hit their peak yet. It hasn’t been too many years since their debut but because of Lia their image is destroyed. Since JYP is preparing for a new girl group, everyone’s just gonna focus on them instead…. What’s this.

7. [+41][-1] Why are there always so many pretty girls in JYP. That’s also an ability. There’s someone who brings luck. Everyone is pretty.

11. [+25][-0] Please give ITZY individual activities.. I fxxking like Ryujin and Yuna. If rookies who are that pretty debut, I’m afraid ITZY cannot be pushed to their full potential. It’s scary.

Behind The Scenes Pics Of JYP’s Rookie Girl Group Member Are...