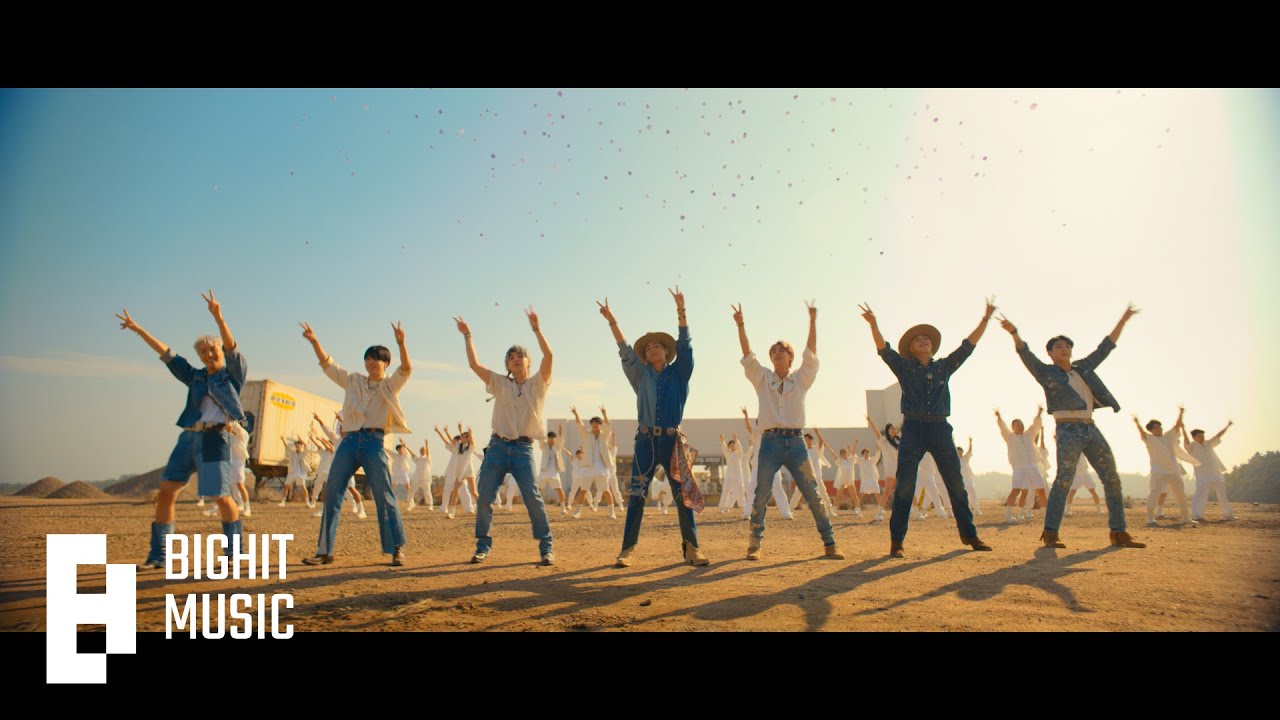 Of course, I also said that a lot whilst stanning BTS for the past 7 years;

Today’s the first time I listened to ‘Permission to Dance’, and the song is really so fxxking good.

When I heard the part where they go ‘nananananana’ I was like ehh? and I didn’t know ifI like the song or not, but after listening to the whole song it’s really so fxxking good.

4. [+11][-0] The song’s good but a lot of people didn’t know it’s BTS’s song until later on they’re like oh? This was BTS’s song? People say they have heard of it somewhere kekeke

6. [+10][-0] One of my seniors in the military loves BTS kekeke They only listen to BTS songs everyday and that made me wonder: are their songs really that good? So I went to check out a few and they’re indeed quite good..