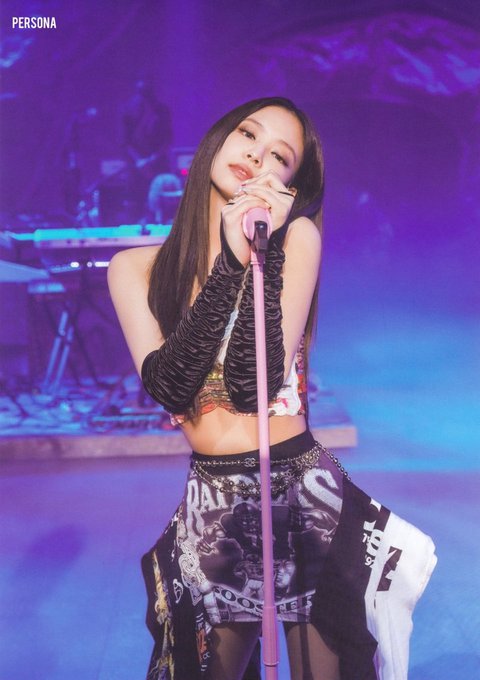 Only one making a mistake

Only one making a mistake

Only one not doing the move

She has been making mistakes on stage in the past that’s why there has been controversies about her dancing, but when she was supposed to be practicing for the concert, Jennie was at GD’s house even on the day of the concert itself. This was the stage at that time. None of the other members slack off on stage like that, but because of Jennie, their performances are becoming less and less complete.

1. [+218][-307] Seems like there’s really nothing to diss Jennie about. You’re still nitpicking to this day with that stage where she made mistakes haha You people are always so obsessed with looking out for her mistakes but is that it? That’s fxxking funny, it would be hard to find an idol who has never made a mistake throughout a few years after debut kekekekekeke

3. [+161][-98] You people are looking for posts about Jennie and picking up fights, posting at least a few diss posts a day, spamming BLACKPINK’s gallery with Jennie’s diss posts all day long too. Fxxkig ahjussis, do you think doing that will have any effect on Jennie?

4. [+76][-12] Ahjussi, please stop doing this to successful female idols because of your inferiority complexㅠㅠ

8. [+62][-7] Just from the title I could tell this was written by a fxxking han-nam ahjussi, fxxking funny.

Fan: From how Jendeukie is always appearing on Channel +, you must be feeling very bored during self-isolation kekeke cute

Jennie: Nope, I don’t feel bored at all, I’m here because I miss BLINKs.

10. [+50][-2] Ever since last year you people have been talking about this nonstop, and the dissing is even more serious than disses targeted at those who have committed crimes. Well go ahead, everyone already knows that BP is talented anyway, so.

Your opinions are useless

The Hotel Rosé Went To Costs 20 Million KRW Per Night……...