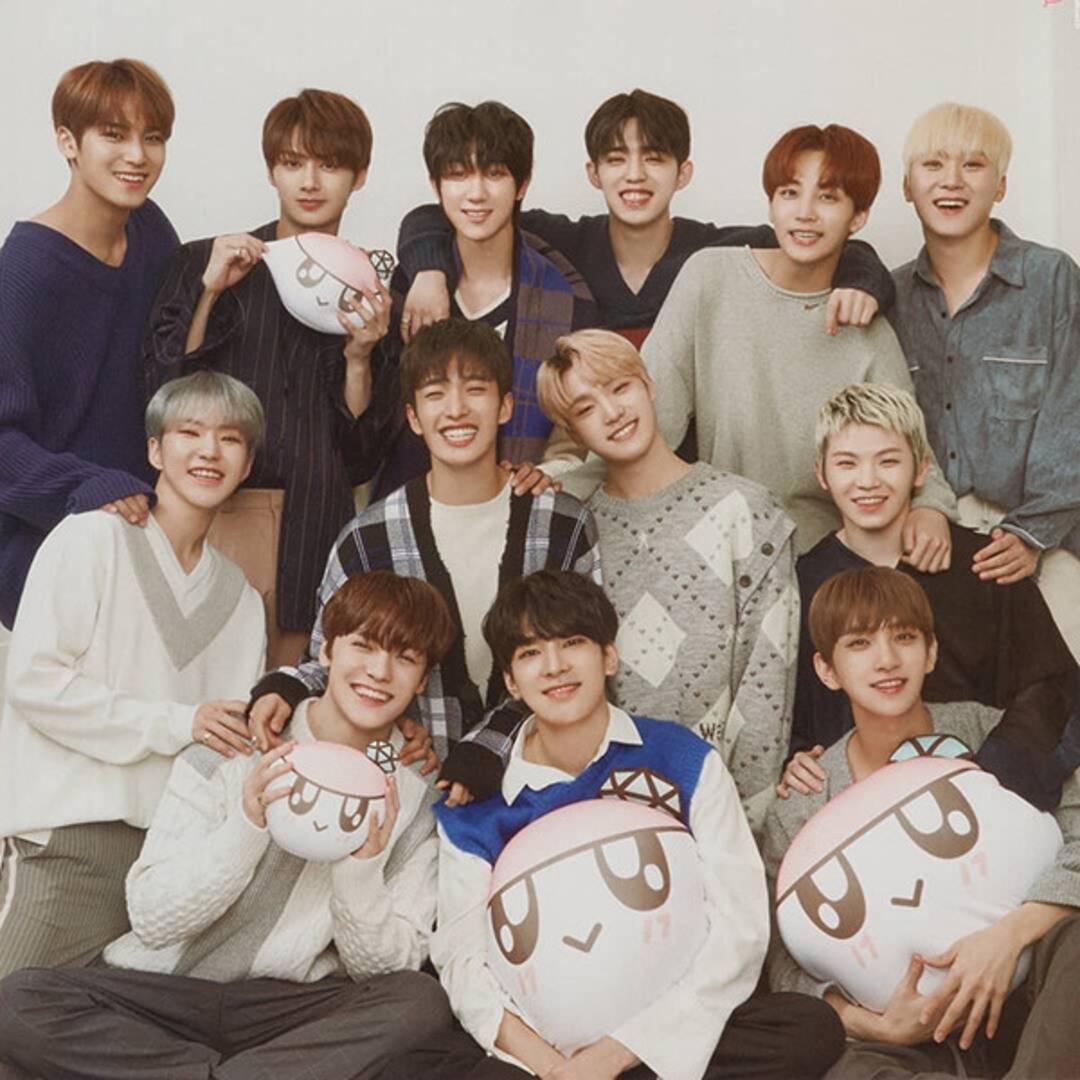 Hello. This is Pledis Entertainment.

We are announcing that all members of the Pledis Entertainment group Seventeen (S.Coups, Jeonghan, Joshua, Jun, Hoshi, Wonwoo, Woozi, The8, Mingyu, DK, Seungkwan, Vernon and Dino) have renewed their contracts with us.

Seventeen has been working with Pledis Entertainment on the foundation of trust and integrity for the past 6 years since their debut in 2015, and they have solidified their position as Korea’s best artist.

Their current contracts had not yet expired, but all 13 members of Seventeen and our company engaged in deep discussions regarding the group’s future visions that led to a clear consensus, enabling both parties to agree upon renewing the contract early on.

The members of Seventeen expressed the significance of the renewed contract and their determination for the future, ‘All 13 members agreed upon working together in the trust and strong teamwork that we have developed over the years, and as ‘one team’, Seventeen will continue to strive to present great music and fantastic performances to our fans around the globe’.

We will continue to provide full support to the group and individual activities of Seventeen, and we will do our best to remain a reliable helper and supporter. Furthermore, we will develop sustainable and long-term plans for Seventeen’s domestic and international activities, and we will grow together with our artists.

We ask for fans to continue showing your love and support for Seventeen as always, and please stay tuned for Seventeen’s further future with Pledis Entertainment.

1. [+304][-40] What’s incredible about SVT is that there’s nothing too special about them, they’re just growing quietly, focusing on themselves and establishing their presence quietly. And one day, they’ve entered the hearts of the public. They’re really an amazing group, sincere congratulations to them.

5. [+115][-0] Wow it’s really not easy for all members to renew their contracts, that’s impressive.. Not to mention they have 13 members.. I feel like they’re gonna become a fantastic example.

6. [+112][-4] It’s seriously so impressive that all 13 members renewed their contracts when there are Chinese members in the group.

9. [+79][-0] But since SVT members seem like they have a really good relationship with each other kekekeke I’m not their fan but kinda predicted this. And so I was just like ‘ah they renewed their contracts’.

Everyone, How Did You Find HYBE’s Summer Field Day?