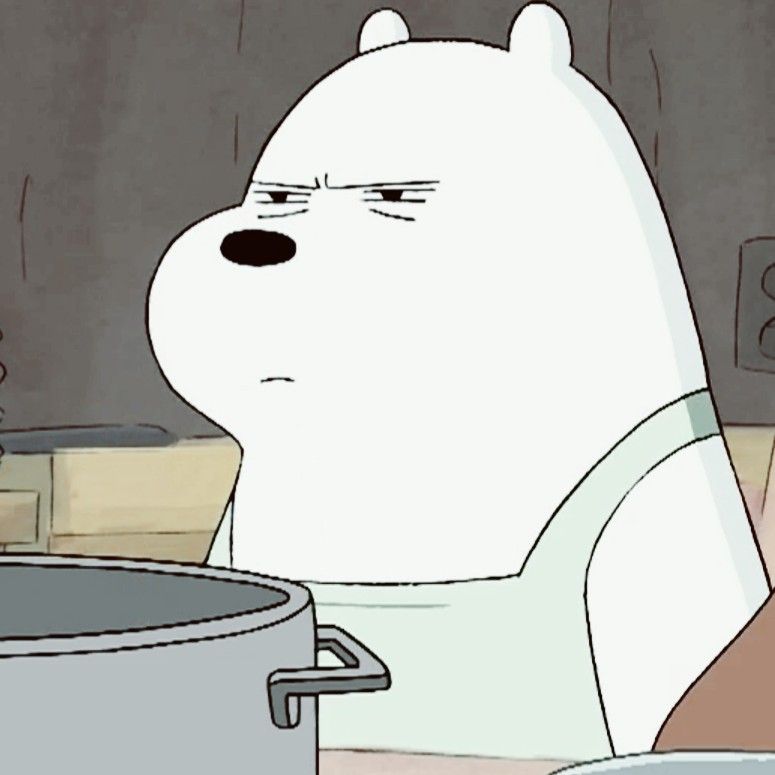 People always mock idols with their school graduation pics or pics posted by their old friends, tbh everyone has pics where they don’t look good in, no? And as we all know, it’s not easy to look good in pictures taken with the rear camera…
Above all, there are limits to celebritiy management and plastic surgery. It’s not like agencies cast dogs or cows and make them get plastic surgery to turn them into pretty/handsome idols. They only got accepted into their agencies because their base is good… (For instance, parts where you definitely cannot change with plastic surgery – face size, length of middle part of face, positions of your eyes nose lips and ears, facial harmony, etc.)
Mocking idols with ‘before plastic surgery’ pics is really disgusting. Especially female idols who always get mocked if they look just a tiny bit different from their old pics. It’s impossible for people to look good in every single picture they take. There are some people who are very good-looking but weirdly they just don’t look good in pictures, seriously..
And also there really are limits to plastic surgery. I received a double eyelid surgery and also got a nose job, but even though I look different when you compare before and after pics, I only look ‘different’, quite literally. Dramatically transforming into a goddess is impossible.

1. [+198][-1] There’s a chance that they looked pretty in real life at the time the ugly pic was taken. There are lots of good-looking people around me. When you see them in real life they’re really pretty but they look weird when you take pics of them using the rear camera. I feel bad because a lot of them are like that… Anyway just judging from pics isn’t right. There are lots of good-looking people who don’t look good in pics.

2. [+160][-1] This is because Pann-nyeos have this weird fantasy about celebrity management/plastic surgery… If you look at Pann’s 10’s zone, there are quite a lot of kids who diet and get double eyelids through plastic surgery, turning themselves into celebrities. Of course they did get prettier than before and it’s like they changed into a different person, but that’s just relative difference. Objectively speaking, there’s no one who can get to celebrity level beautiful just from receiving celebrity management and getting plastic surgery kekeke If dogs and cows can turn into celebrities after receiving celebrity management, then agencies can just take anyone and make them celebrities. Pann-nyeos who are so desperate about becoming an idol, why are none of them idols yet, only making a fool of themselves with their mouths in a corner of their room? There’s really limits to management/plastic surgery. There are many people who are still ordinary even after they completely transform their eyes, nose and chin.

3. [+120][-4] Don’t really wanna argue with those people, because I’m afraid they’ll scold me. I’m not gonna reveal who this is, but one of the female idols who got bullied by antis because of her old pics used to be my secondary school classmate. She received hate because antis kept on posting pics from primary/secondary school where she looked weird in. Tbh, even though she didn’t look exactly the same as now obviously, she definitely wasn’t ugly. It’s just that that pic came out weird. At that time, she was popular because she was pretty. When we started school, many girls said among themselves that she’s pretty… But because she looked a bit weird in her graduation pics and some of her daily pics, she was so worried. She’s definitely not ugly, it’s just those pictures that are weird… We were quite close back then, so when I see people making fun of her here with her old pics, I find it quite funny. Knowing that she’s pretty and that she was popular even back then, these people are just ridiculous.. keke Although we’ve been out of touch for quite long, I’m still supporting her in my heart.

5 / 84. [+46][-0] Also, not just celebrities, in many cases when ordinary people turn into adults, they look different from the time when they were back in school… Even without plastic surgery, our faces change.

5. [+44][-0] People should be scolding those who were involved with bullying, alcohol and smoking instead. Seeing these people hate on celebrities because they ‘received plastic surgery’ is just ridiculous.

8. [+23][-0] No but to begin with, isn’t this the funny bit – how they’re expecting someone in their 10’s, whose face is gonna change a lot in one year as they’re in puberty, to look exactly the same as when they’re in their 20’s, when they’ve lost their cheek fat and have finished puberty kekekekeke This is not just about celebrities, it’s also relevant to ordinary people ;; A person’s face can already look very different if they lose their cheek fat, it’s so weird if you look at someone who’s received management and some sort of plastic surgery/operation saying that they look like a completely different person or whatsoever and scolding them… And a normal human being would just ignore it when antis scold celebrities with weird-looking pics because they look good now anyway. Only abnormal people will look at those posts and think ‘I’m better~’ and bullshit.

9. [+22][-0] For real, you can’t trust pictures. Super Junior Kyuhyun was from our school. At that time he was super handsome in real life and super cool so I was shook. The unnies from a nearby school whom I hung around with said they’re gonna see Kyuhyun during a school festival and they told me to go as well, it was a big thing anyway. When I saw his graduation pic that was circling around the internet and getting hate, I was shook because he looked so different in real life compared to that picture….

10. [+19][-0] That’s why kekeke Primary graduation pics are really.. Idek if I can count with my fingers the number of girls who look like back then. It’s fxxking funny how they’re saying all that without considering their own faces.