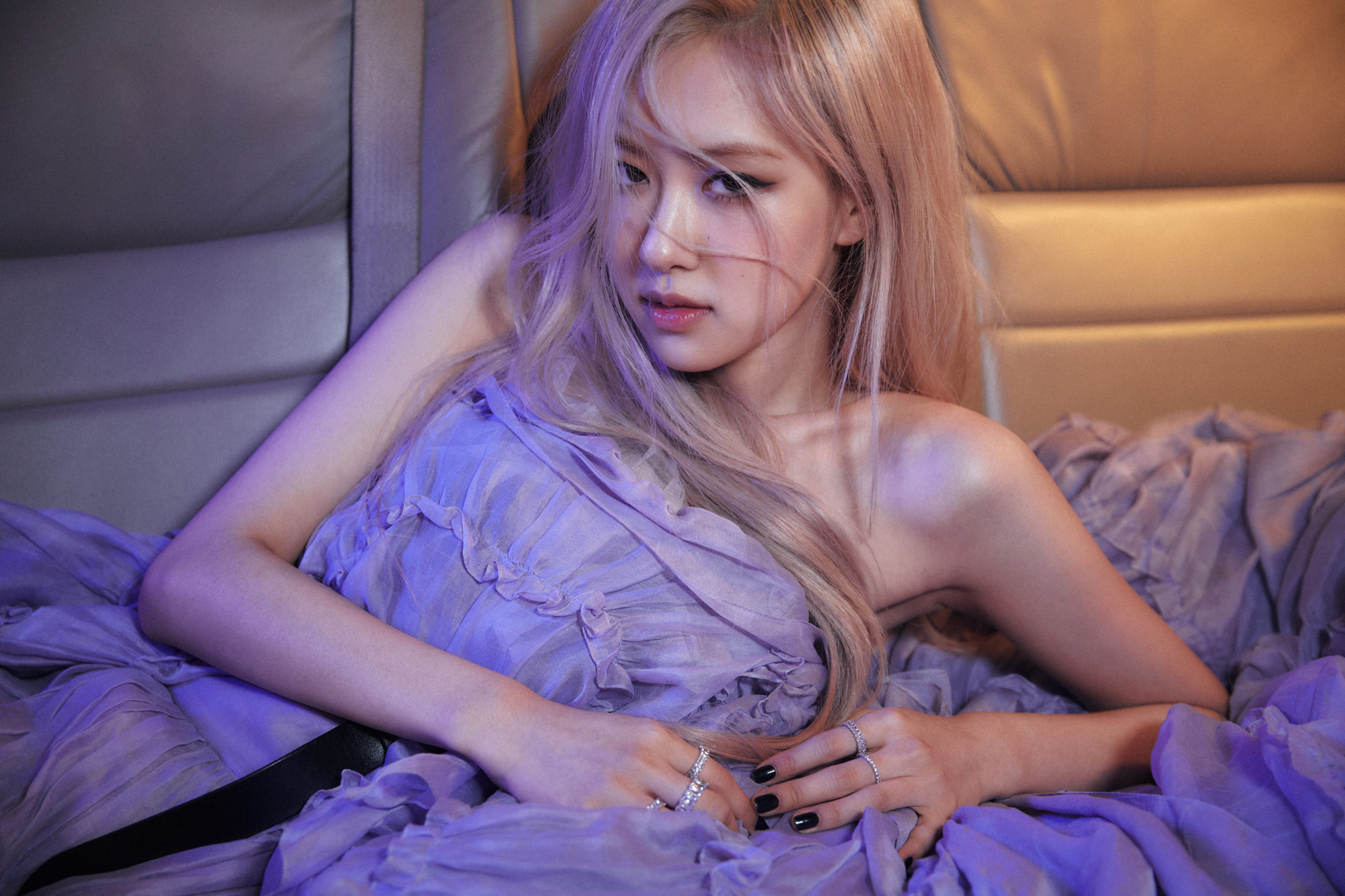 Rosé sung <Slowly Dancing in a Burning Room> on ‘The Sea of Hope’ 2 hours ago, and she was really like the Korean ver of Taylor Swift. Also, AKMU’s Suyhun, Rosé and SHINee’s Onew sung it together, and their voices were really mellifluousㅠㅠㅠ Henry also plays the guitar well… In the middle of that, Penthouse’s Lee Jiah, Kim Goeun and Lee Dongwook appeared for a few seconds, and they looked like they’re in heaven…

Listen to the song it’s really good ㅠㅠㅠ❤️ In BLACKPINK, Jennie’s a bit like a pop star, Rosé’s an artist like Taylor Swift, Jisoo’s an actor and Lisa’s a model❤️

1. [+114][-42] I really like Rosé too, but saying she’s the Korean ver of Taylor Swift is a bit..; Taylor writes her own lyrics and produces all her songs herself.

2. [+47][-19] Edited comment ) I don’t mean that <On The Ground> is not good, I’m just saying that we’ve seen Rosé dancing a lot in BLACKPINK, so I personally wanted to see her sing while playing the guitar or the piano. Seems like the way I wrote my comment was misleading so since it became best comment I’m gonna edit it. For her next album, please stuff it with songs written by Rosé, acoustic style with her playing the guitar and piano, and the lyrics all written by her. YG please, let Rosé release another album, a full album with self-produced songs.

The first guest of ‘The Sea of Hope’ was Rosé. On the show, Rosé showed her unique charm through her cover of John Mayer’s <Slowly Dancing in a Burning Room>. Song PD said he’s heard about Rosé ‘liking music and working hard to do well’. Ever since ‘Begin Again’, he has always wanted to work with Rosé. Rosé has this acoustic charm. She likes Britney Spears, John Mayer and Yoo Jaeha. She also talks about music a lot with Yoon Jongshin and Suhyun.

He complimented, “Our members were very happy when we heard that Rosé’s coming. We got along well with appearing guests, sleeping together and living together, and no one felt out of place. She was kind just like what people said. She was very charismatic because she lived with unnies, oppas and dongsaengs very naturally as Chaeyoung and not BLACKPINK’s Rosé.”

Song PD was also generous with compliments for not only Rosé but Onew as well. Song Kwangjong PD said, “Onew sings very well. Not because he sings high notes well and hits the correct notes. The key point is to move the audience. In that aspect, Rosé and Onew are quite similar.”

The Group Whose Members Are Honestly All Fraud Characters