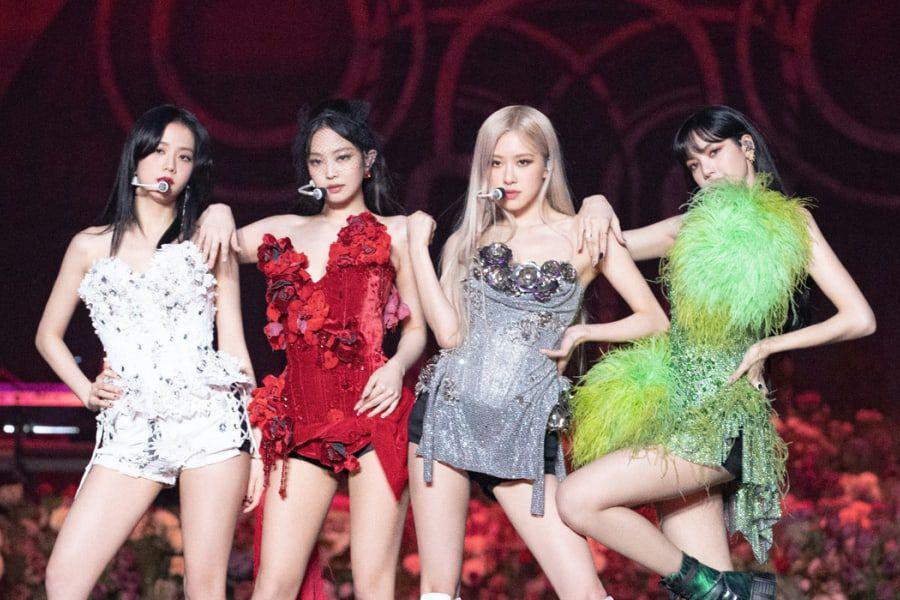 Has it been 5 years already? It seems like just yesterday that Blackpink debuted with Whistle and Boombayah. They’ve come a long way and to celebrate, the biggest girl group in Kpop will release Blackpink The Movie in August as part of its “4+1” anniversary project!

For international fans of Blackpink, have no fear– “BLACKPINK The Movie” will not just be shown in South Korea, but released in 100 countries worldwide in August, the month of their debut date.

The docu-movie promises to entertain with sequences like “The Room of Memory”, a segment comprising never-seen-before footage of the memories they’ve shared for the past five years since their debut; “Beauty”, which will highlight the distinctive images of the four members and their personalities, and an “Unreleased Special Interview” for Blinks!

And that’s not all, the movie will also feature five songs from their concerts “The Show” and “In Your Area (2018)” as a sweet treat for all their fans.

Blinks, are you ready??