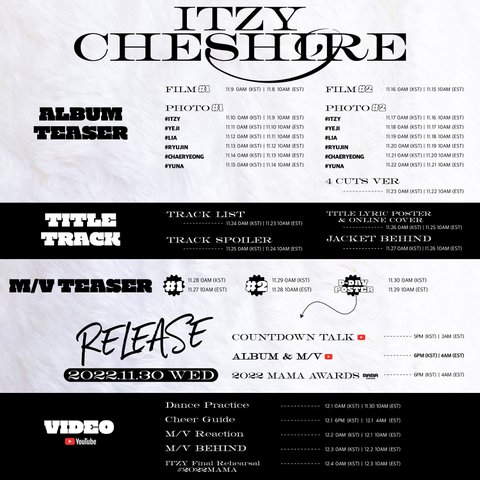 1. [+50][-3] The song that Sexy Gorilla (JYP’s nickname) said was good is coming out sooner than expected so I’m really looking forward, insane insane

2. [+43][-4 The plan’s defo been pushed back a lot. 2 Korean comebacks + US debut just in the second half of the year *shook* And in the first half of the year, they made their Japan debut and they’re on tour right now. When is ITZY ever gonna rest?

EXO Kai at the Gucci Show in Milan

‘I Dunno About Yuna Being Pretty…’