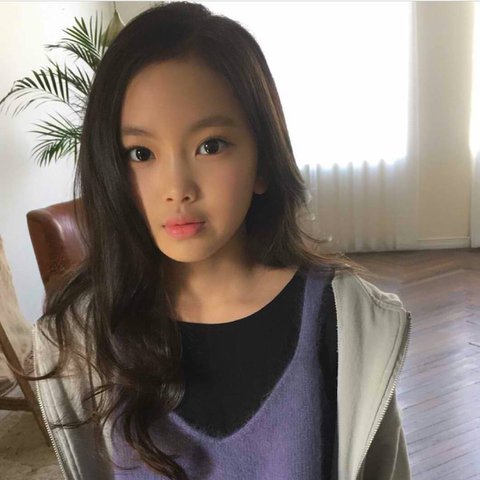 Apparently This was When NewJeans Hyein was in 4th Grade?

Insane, her aura is freaking crazy;;;;

2. [+74][-3] Based on my personal preference, I think she has the most unique aura in NewJeans. She’s the prettiest in my eyes. She’s dances well too because she has long limbs which makes her movements look bigger and cleaner, and I think her lips are really attractive.

3. [+66][-8] There are a ton of people who diss Hyein’s visuals, but I think they really don’t have an eye for good looks… She has a good physique and a charming face which is uncommon in NewJeans, and she’s clearly doing a great job of creating a unique aura. These ugly faces who feel inferior to an 8th grade student telling her to get the f out are really ㅗㅗㅗ (<- middle finger, aka fxxk you people) Y’all are being so damn immature

Everything About NewJeans is Great, But..