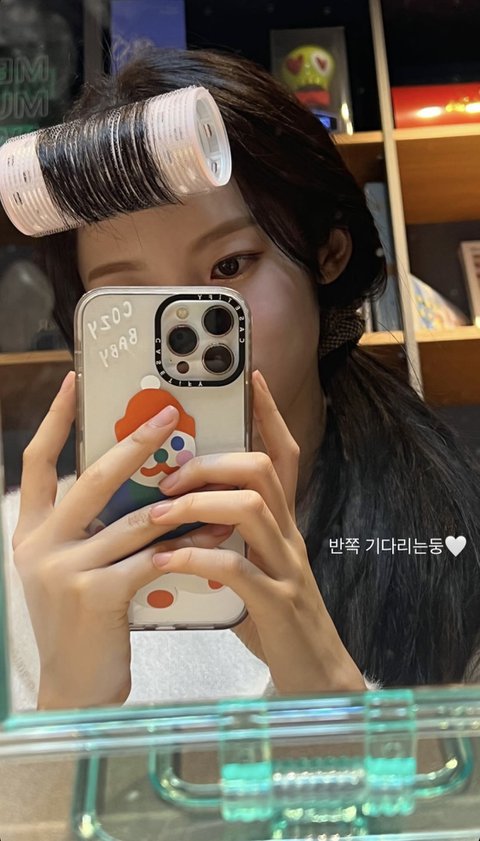 She’s freaking pretty. But she said even when she dyes her hair black it will evntually come off and turn brown again.

Was it during middle school or high school? She said her natural hair color is brown that’s why she felt wronged when there were misunderstandings (of her dying her hair brown in school).

Arin: Waiting for my other half

4. [+9][-2] Wow, but I used to think it’s the change in Arin’s hairstyle that makes her image look more mature but now that she has the same hairstyle as she did when she first debuted, I realised it’s her face that has matured… During early debut she looked like a lil kid but now she looks like a complete goddess.

Netizens Vote On Whether OMG’s Arin Is Pretty