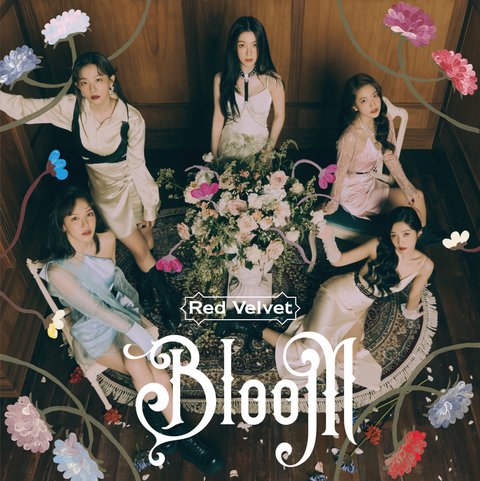 1. [+42][-20] Red Velvet is really not popular in Japan but they keep on releasing Japanese albums kekeke

2. [+39][-16] SNSD is successful in the Japan market and aespa’s already kinda popular there even before their debut, but what about Red Velvet….?

4. [+20][-3] Joy’s aura is seriously insane kekeke People on my feed keep on reposting this pic of Joy lying down over and over again keke

Don’t You Think Yerin and Joy are Like Ghibli / Disney...