Bop to K-pop
Home Knetz Says The Fans Are Divided Into 2 Sides – This Male Idol With... 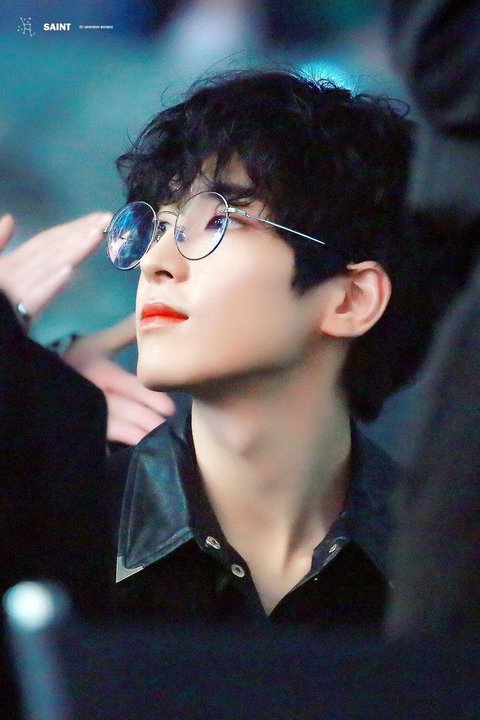 The subject is SEVENTEEN Wonwoo

FYI, his eyesight is actually poor that’s why he wears his own glasses

His eyes are insane

Obviously I love both versions of him

But it’s so rare to have an idol who suits glasses,,

So, I really like both, but Wonwoo with glasses is just- like I don’t even have to explain anymoreㅠㅠㅜㅜㅜ

It’s Been A While, Let’s Share Funny GIFs Of SEVENTEEN