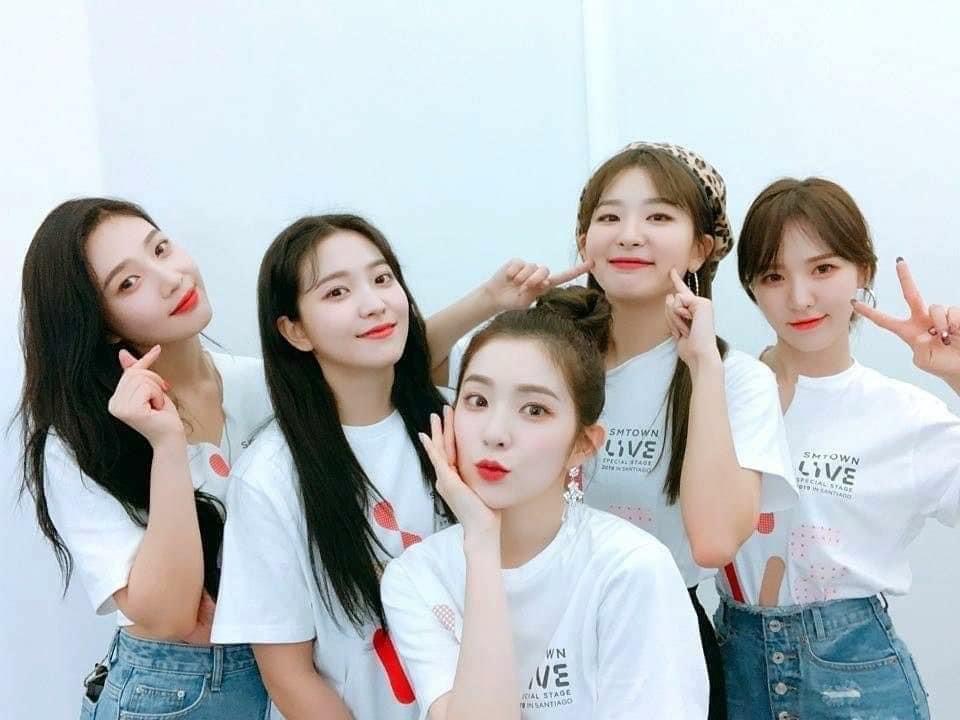 Recently so many people are really trying so hard to bring Red Velvet down.. I’m upset because they always say for the 3rd gen, TWICE and Blackpink are the tier 1s and they say Red Velvet is there as a third wheeler!!

As someone who’s in their 20s, when I think back to the time when I was in secondary school, I remember basically Red Velvet and TWICE kept on making comebacks and snatching No.1 wins, while Blackpink only appears very rarely that’s why I don’t remember anything about them. But because Blackpink became famous overseas, becoming brand ambassadors,, I don’t really like it when people who don’t really know about the 3rd gen that well try so hard to bring Red Velvet down. Honestly, whenever it comes to the end of the year, we always see Irene snatching almost all the MC positions and whenever they make a comeback, their fancam views and covers all become hot topics.

1. [+21][-0] I also dislike people bringing Red Velvet down but instead of attracting aggros and getting scolded in the comments, I think it’s better to just stay quiet,,, Not talking about it doesn’t mean it has never happened, but it doesn’t matter because Red Velvet is living an amazing life despite all of this, so.

5. [+2][-7] Then you should think about whether you’ve been hyping them up too much this whole time keke.