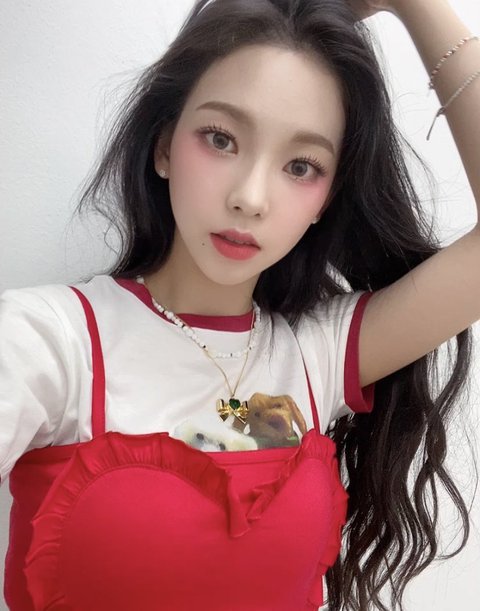 1. [+171][-70] What’s amazing about Karina is: When she debuted, she was tortured by rumors+SM-antis and heavily criticised. Her image was ruined, but through her own efforts, her performances and her skills, she managed to gain fans’ love and she made it here today. She hasn’t been involved in any controversy since debut either.

4. [+48][-12] She’s really getting prettier day by day.. Pann-nyeos who think they’re gonna be prettier than her if they enter SM are just embarrassing.
5. [+33][-8] She really has the kind of face that will attract both female and male fans.

To Antis Who Claimed That aespa’s Giselle & Karina Had An...