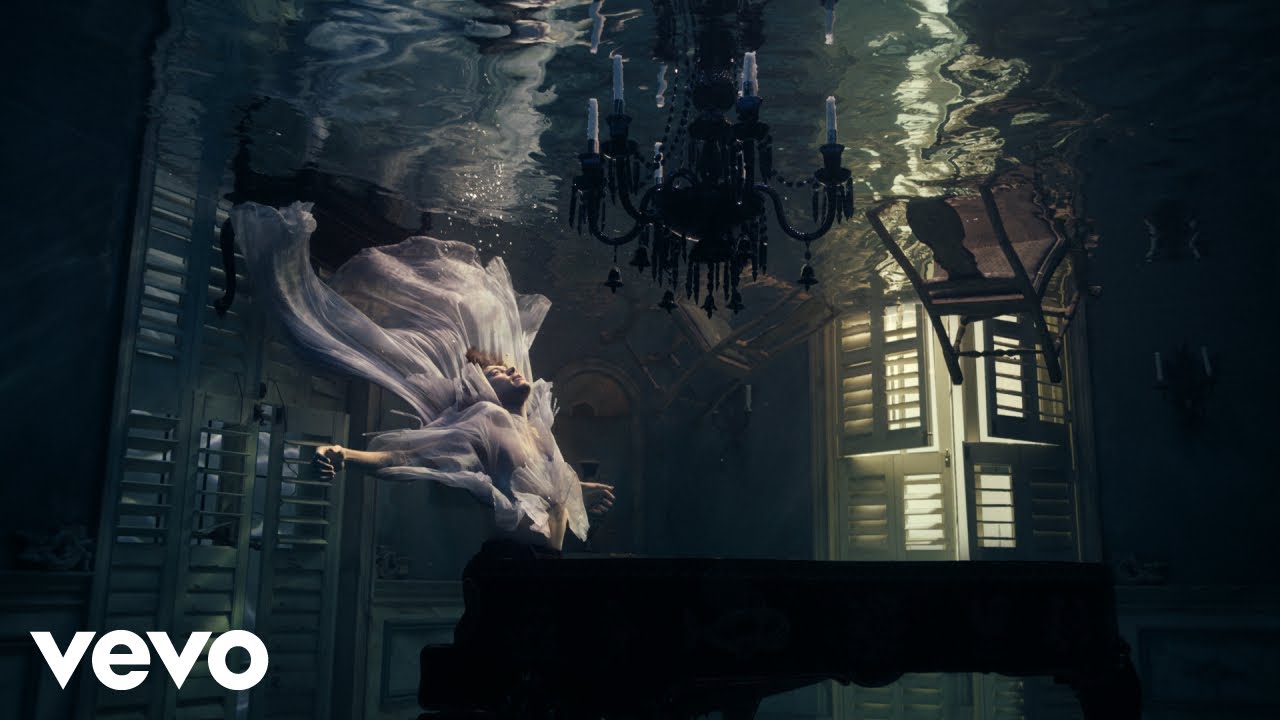 But Harry’s fans are denying the reality.

They say Jungkook’s cover has no influence on the chart at all,

and that it’s purely due to Harry’s fans’ streaming efforts that’s why the song appeared on the chart.

3. [+203][-16] kekekeke No but is that even possible…. Not like he’s an artist that many people know of kekekekekeke ‘it has nothing to do with Jungkook’s cover’, this makes no sense at all..

4. [+73][-3] As a Pop stan, I can say for sure this is due to Jungkook’s influence. Chart Data posted about this because it’s been very long since the song appeared on the chart. Also, Jungkook’s cover was #1 on Youtube’s trending videos in the US region. If we’re speaking about facts, it is indeed true that it’s because of Jungkook. But other fans who are on Twitter tend to not admit these things. Because they have fxxking high ego.

5. [+65][-7] I didn’t even know about this song before and I only listened to it because of Jungkook. If it’s gonna end up like this I shouldn’t have listened to it.