Bop to K-pop
Home Knetz Says Am I The Only One Who Thinks Like This? TXT Taehyun &... 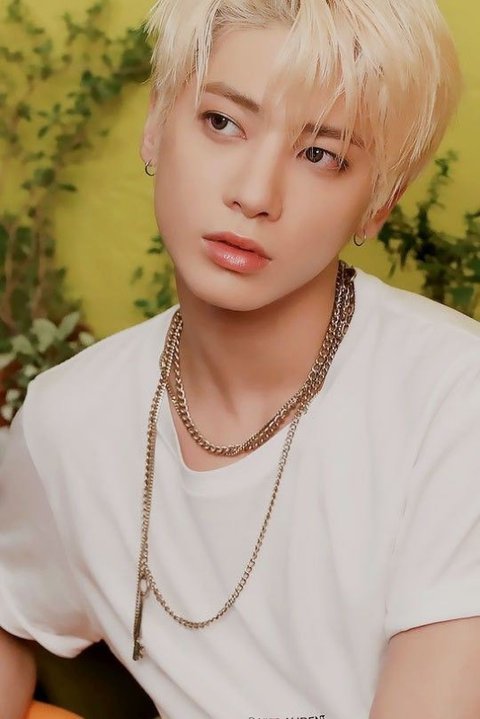 Aren’t they really alike..? I saw TXT’s cover of SHINee’s ‘Replay’ and I thought Taehyun was the only one who stood out to me because he reminded me of Kim Jonghyun. I started stanning him ever since.. It really felt like I was watching Jonghyun in their ‘Sherlock’ cover as well,, In the covers, his enunciation and the way he sings is similar to the way Jonghyun does it.. The aura and image of the two of them are also fxxking similar.. Am I the only one who thinks like this? There are some differences in their facial features but looking at their dark eyebrows and prominent features I would believe it if I were told they’re siblings.

2. [+84][-2] I’m a Shawol and I like how TXT covers SHINee’s songs in year-end performances.. Their covers are nice and clean and I love watching them.

4. [+31][-0] Seriously, if you look at the comments under TXT’s ‘Replay’ cover, the Shawols are really… what should I say? They seem to be really polite and cultured,, you can tell the fandom is very kind and nice,,, ㅠㅠ I cried when I saw Taehyun doing Jonghyun’s part in the intro of ‘Replay’;;ㅠㅠ

5. [+23][-0] I think so too, for real. TXT always does SHINee covers. When you said there’s someone who’s like Jonghyun, it turned out to be Taehyun.

6. [+15][-0] If you watch their cover stage, you’ll know how much they practiced. Hope TXT will become more popular!

10. [+12][-0] Their vocal tones are also similar… He did Jonghyun’s part in their ‘Replay’ cover and I was really surprised how similar they were kekeke